The necessity of direct conversion of digital currency to U.S. dollar
With a unified low service fee of 0.2% for conversions done between various digital currencies and the US dollars will not only speeds up liquidity for enterprises and ease their operational pressures, but also enhances internal settlement efficiency, in turn promotes competitiveness in today's financial environment. 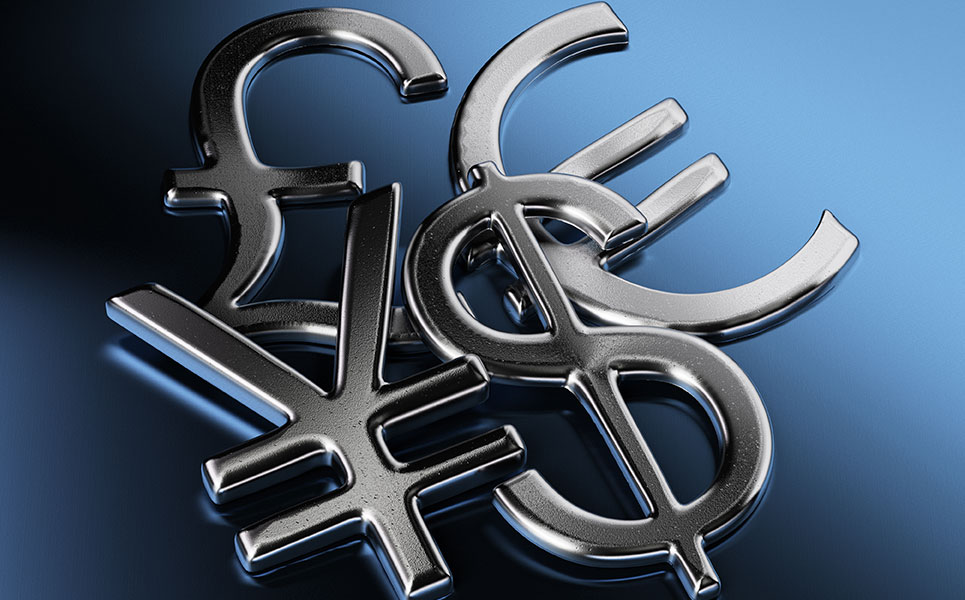 Supports direct exchange of digital currency to U.S. dollars
Differentiating itself from the same types of platforms now running in the market, D Coin Trade digital currency wallet not only has huge financial strength support, but also has networks worldwide. It supports direct and immediate conversions of nearly a hundred digital currencies such as Bitcoin (BTC), Ethereum (ETH), Ripple (XRP), Litecoin (LTC), etc., to the US dollars. 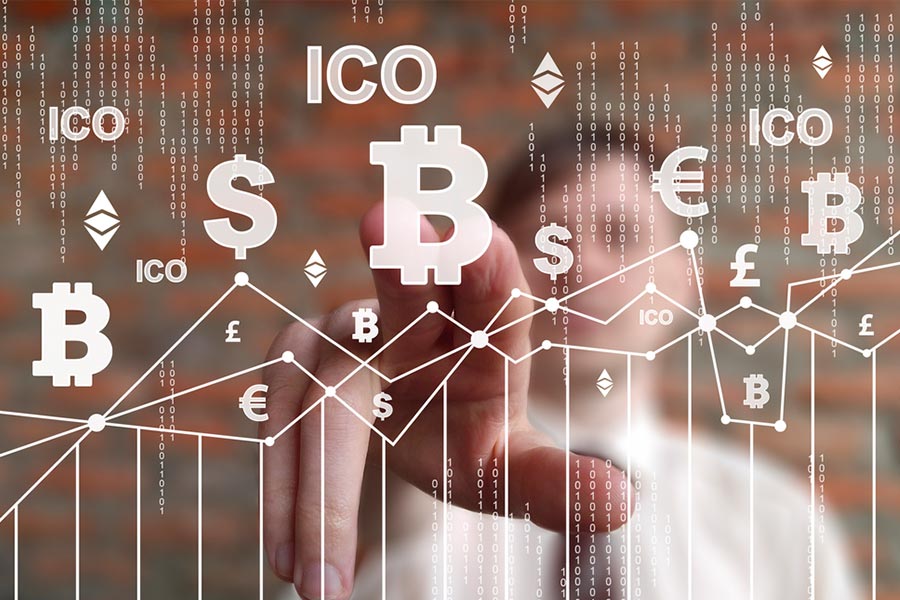 In order to ensure the safety of every user’s funds, D Coin Trade Digital Currency Wallet has generously paid for more than a hundred of its own network security engineers and system architects. They have monitored and participated from square one in building up the security system through using blockchain technology and distributed networks. Our team supports 24/7 security service enquiries and when compared with other same type of providers, we sure exhibit better stability and safety. D Coin Trade assures our users that large amount transactions can be performed safely without the worry of being monitored by tripartite agencies, thus reduces operational costs and promotes better revenues.

In order to fully protect the rights and interests of our users, D Coin Trade digital currency wallet also fully considers the current market digital currency exchange rate problem, by adopting a service fee for as low as 0.2% and unlimited transaction amounts, we believe it can fully resolve payments and transaction issues for global trading enterprises, as well as businesses operating in certain industries.

In the current era, the pressure of competition is increasing, and the ability of efficient cost reduction and rate of return of capital have become the primary breakthrough for business operations. Traditional banks or digital currency exchanges have problems with high exchange rates, therefore setting restrictions on their further development.
With the continuous advancement of international trade and popularity of digital currencies, the intellectualization of direct conversions into US dollars has become an important weapon for better achievements, therefore, one should seize the opportunity and use it well to capture market shares.
D Coin Trade is by far one of the world's largest digital currency exchanges, and can provide our users with the most systematic, efficient, safe and convenient financial services.

Up till today, with using the service provided by D Coin Trade digital currency wallet of direct conversion into US dollars, many foreign trading companies have realized better rate of liquidity, achieved an overall remarkable result in development. Some of them even succeeded in growing their business values and doubling their outputs. 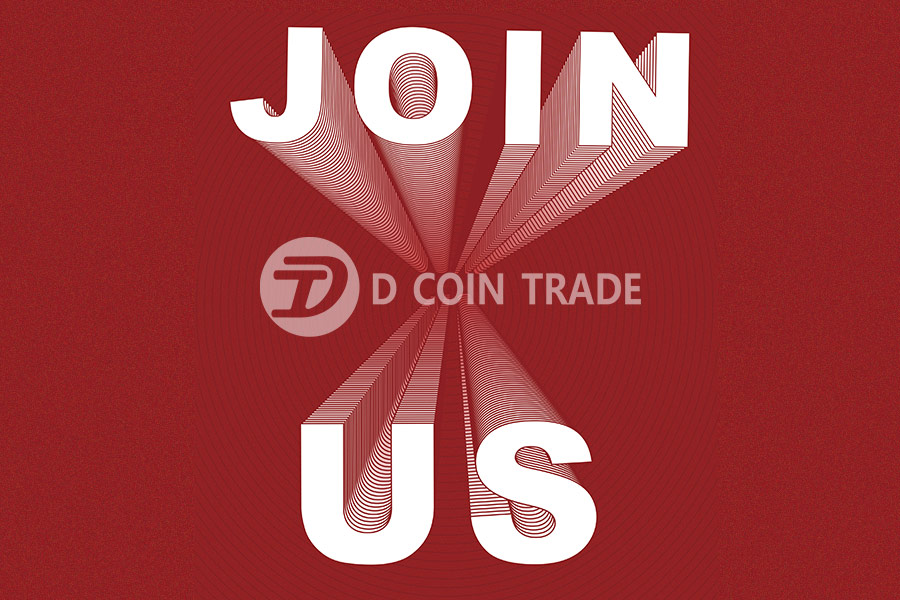