Ripple is a real-time gross settlement system, currency exchange and remittance network created by Ripple Labs Inc., a US-based technology company. Released in 2012, Ripple is built upon a distributed open source protocol, and supports tokens representing fiat currency, cryptocurrency, commodities, or other units of value such as frequent flier miles or mobile minutes. Ripple purports to enable "secure, instantly and nearly free global financial transactions of any size with no chargebacks." The ledger employs the native cryptocurrency known as XRP.

2013, the company reported interest from banks for using its transactions system. By 2018, over 100 banks had signed up, but most of them were only using Ripple's XCurrent messaging technology, while avoiding the XRP cryptocurrency due to its volatility problems. Representatives of the Society for Worldwide Interbank Financial Telecommunication (SWIFT), whose market dominance is being challenged by Ripple, have argued that the scalability issues of Ripple and other blockchain solutions remain unsolved, confining them to bilateral and intra-bank applications. A Ripple executive acknowledged in 2018 that "We started out with your classic blockchain, which we love. [But] the feedback from the banks is you can’t put the whole world on a blockchain."

Ripple relies on a common shared ledger, which is a distributed database storing information about all Ripple accounts. The network is "managed by a network of independent validating servers that constantly compare their transaction records." Servers could belong to anyone, including banks or market makers. Ripple validates accounts and balances instantly for transactions transmission and delivers transactions notification within a few seconds. Payments are irreversible, and there are no chargebacks. 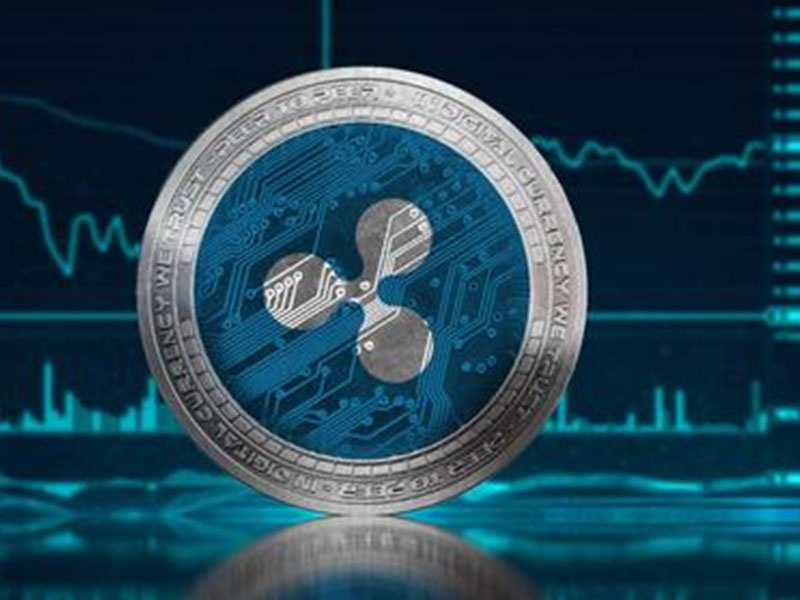 For its creation and development of the Ripple protocol (RTXP) and the Ripple transactions/exchange network Ripple Labs was named as one of 2014's 50 Smartest Companies in the February 2014 edition of MIT Technology Review. A scientific study made by two researchers from Stanford and Stockholm University that studied the money production from an energy consumption point of view and a macroeconomic level stated that running a server on Ripple was comparable to the energy needs of running an email server.

Ripple was conceived by Jed McCaleb and built by Arthur Britto and David Schwartz who then approached Ryan Fugger who had debuted in 2005 as a financial service to provide secure transactions options to members of an online community via a global network. Fugger had developed a system called OpenCoin which would transform into Ripple. The company also created its own form of digital currency referred to as XRP in a manner similar to bitcoin, using the currency to allow financial institutions to transact money with negligible fees and wait-time.

Ripple Labs continued as the primary contributors of code to the consensus verification system behind Ripple, which can "integrate with banks’ existing networks." Since 2013, the protocol has been adopted by an increasing number of financial institutions to "[offer] an alternative remittance option" to consumers. By December 2014 Ripple Labs began working with global transactions service Earthport, combining Ripple's software with Earthport's transactions services system. The partnership marked the first network usage of the Ripple protocol. On December 29, 2017, XRP briefly became the second largest cryptocurrency, with a market capitalization of US$73 billion. 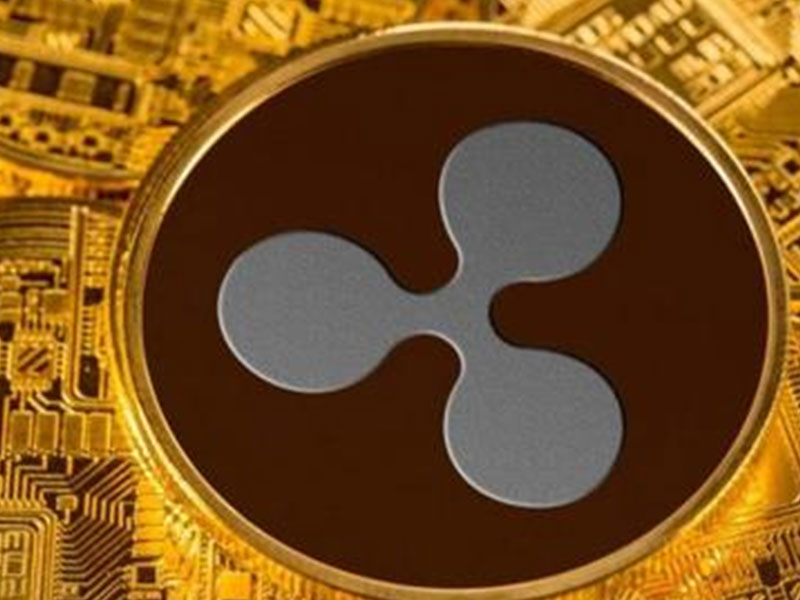 A class-action lawsuit was filed against Ripple in May 2018 "alleging that it led a scheme to raise hundreds of millions of dollars through unregistered sales of its XRP tokens. [creating] billions of coins 'out of thin air' and then profited by selling them to the public in 'what is essentially a never-ending initial coin offering'.