The Best Alternatives for Bitcoins

What Is An Altcoin?

Basically, any crypto currencies that exist other than Bitcoin are categorized as Altcoins. The word “Altcoin” has made it quite obvious - alternatives to Bitcoin.

So, what is Bitcoin? For those of you who are reading this article might very well have a bit of idea of what it is, yet I still feel obliged to shed some light on those who do not. 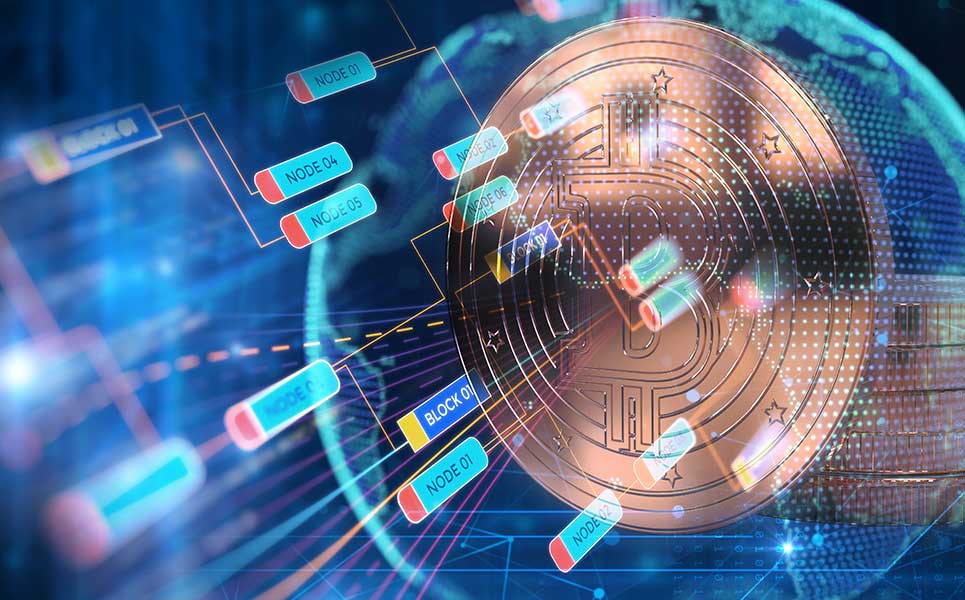 Bitcoin was first made known to the world almost a decade ago. Its existence created a whole new era - era of cryptocurrency. Since Bitcoin proved its success to the world, many had followed suit, started walking down the same path. Many are even now striving to outplay Bitcoin. But one may ask? What is the appeal? Why do people get fascinated by these coins?

Cryptocurrencies are nowadays one of the most popular investing instruments on the market. Investors would do Bitcoin / Altcoin exchange on trading platforms set up specifically for them. Altcoin prices, same as Bitcoin prices fluctuate rapidly, which in turn makes it extremely appealing for making money. The volatility of the rates are determined by the level of difficulty for the mining of these coins.

In general, altcoins exhibit features extremely alike those of Bitcoins. However, to mine altcoins is some what different with mining Bitcoins. The process of mining for both is tiring, periodically rewarding, and costly. However, the inconstant and non-guaranteed rewards, the tokens being mined, if they do get mined creates a manegtic appeal for those interested investors. Just like gold digging.

With Bitcoin, one will only get to mine, produce, create, discover one Bitcoin every 10 minutes, and the mining process has to be done via a specific software dedicated purely for Bitcoin mining, an altcoin might only require one quarter of the time, and using easily accessible softwares. The time difference thus makes altcoins more appreciable in some way as it can process transactions with using only one quarter of Bitcoin’s time. The limitations set for Bitcoin is also a factor which separates it from any other altcoins. Scarcity is always valuable, and one main factor to consider while trading. While altcoins get be produced way faster than Bitcoin, they can be produced a lot more, which makes its scarcity very debatable.

While it takes great effort and is costly to mine one Bitcoin, the altcoin mining process has evolved quite significant. Making it easier, faster, and cheaper to mine one altcoin. In contrast, altcoin scarcity is therefore not as obvious as Bitcoin, making altcoin traders thinking it less attractive. 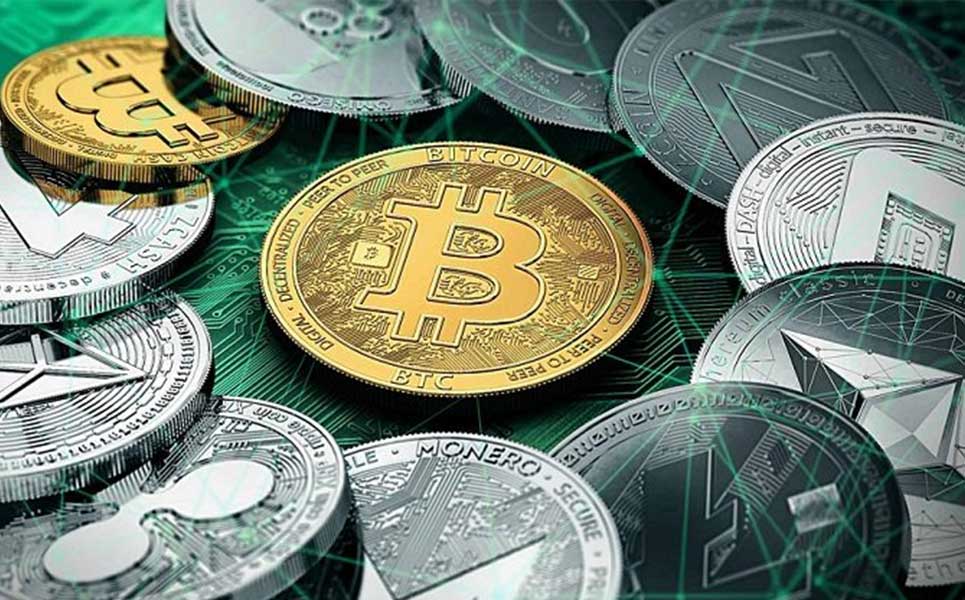 As said, any type of cryptocurrencies out there in the markets other then Bitcoin are groups as altcoins, so exactly how many are there? According to information shown on CoinMarketCap, as of early 2020, there were already over 5,000 cryptos out there circulating in the market, and altcoins took up for more than 34% of the total market cap as stats shown in Feb 2020.

The following are some examples of the most noted altcoins in the markets.


For easier understanding, these altcoins can be categoriezed into a few main types: mining-based cryptocurrencies, stablecoins, security tokens, digital tokens and utility tokens.

What Are the Best Altcoins to Buy？

The mining for altcoins can seem attractive, but once you dive into it and get to understand more of its underlying structures, one would realize it can be a risky business. The mining is totally based on pure speculation. Altcoin traders would mine these tokens in the hope of profiting favorably by exchanging altcoins on the market thru different trading platforms. However, the value could always be over estimated, and at the end, the mining could end up to less than nothing.

Cyber currency trading has not yet been worldly regulated, therefore, investors are easily exposed to all sorts of risks. Be aware, there will never be the “best altcoins to mine” or “best place to buy altcoins”, bear in mind, risks are everywhere.