How to Trade Cryptocurrency ?

How to invest in cryptocurrency? What to buy? Where to go? Where to buy cryptocurrency? Before answering all these questions, we have to first get a flash back on what are cryptocurrencies. A cryptocurrency, is a form of cyber money which is referred to as a "coin" sometimes. One if its main features is its secrecy in transactions as it is encrypted. In the ongoing history of cryptocurrencies, some have tried to fit into the physical world in the hope of working with credit cards or other projects, while the large majority remain entirely intangible. 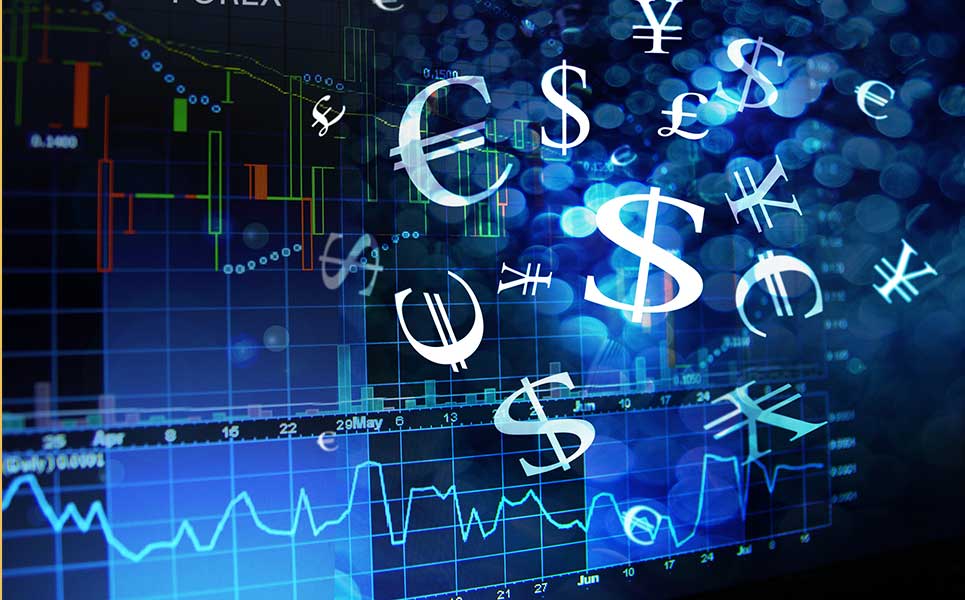 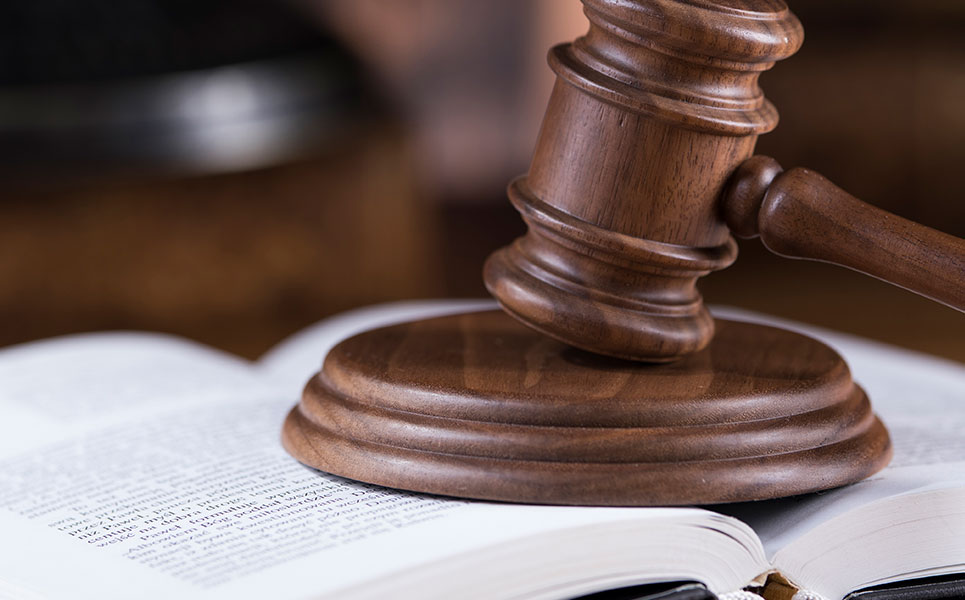 Trading crypto currencies in the United States is totally legal, but the legitimacy regarding the use and trading of them outside of the United States essentially depends on the regulations set by each individual country. As far as one knows, China has ultimately banned the use of these coins, let alone any tradings of these coins.

How do I buy cryptocurrency?

When people are considering of investing something new, such as cryptos, they tend to always go around asking: " What is the best crypto to invest in? What is the best cryptocurrency investment?" While some cryptocurrencies, including Bitcoin, are available for purchase and is with certain history and experience, others are still a bit young and might require further observation.

What is the Best Cryptocurrencies to Invest in Now? 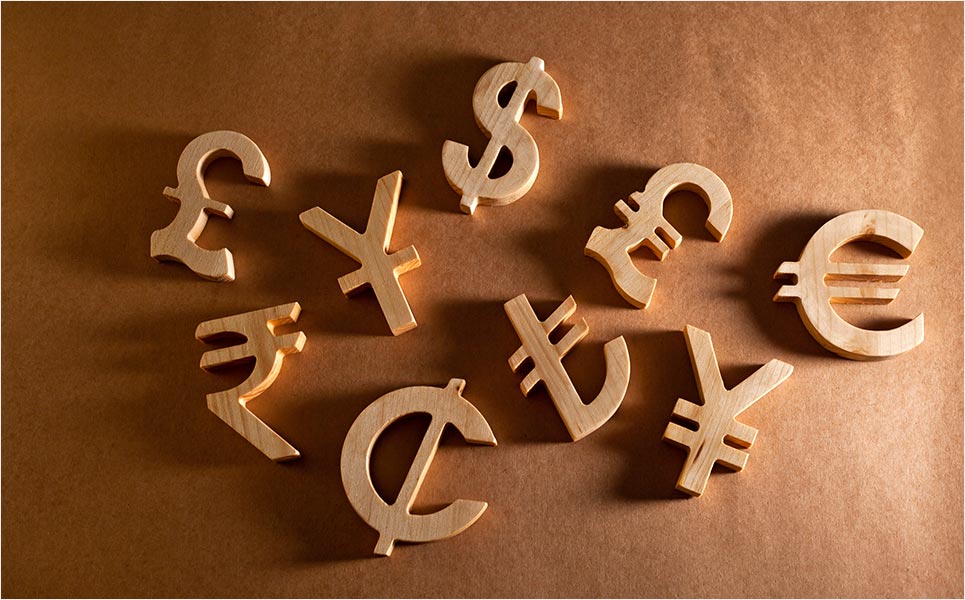 Below is a list of the 10 most important digital currencies other than bitcoin. There are currently more than 2,000 cryptocurrencies in existence as of January 2020, and many of those carry great popularity among a specific community of supporters and investors.

The field of cryptocurrencies is ever expanding, and the next almighty altcoin could just pop out from no where and people will start mining for it, for all anyone in the crypto community knows. Answers to how to mine cryptocurrency would be discussed in some other articles. While Bitcoin remains in its throne, today, it might as well be thrown out tomorrow, so, there is never the best coin to invest in.

The first altcoin on the list, Ethereum runs on its platform-specific cryptographic token, ether - a vehicle for moving around on the Ethereum trading platform. Investors look to make buying of other cyber currencies thru ether. As of January 2020, ether's market cap is roughly 1/10 the size of Bitcoin's.

A real-time global settlement network that facilitates spontaneus, certain and minimum-cost international transactions. As Ripple is structured to omit the mining process, it therefore sets itself apart of all other cryptocurrencies

Launched in 2011, was one of the first cryptocurrencies to walk on the shadows of Bitcoin and has often been regarded as “silver to Bitcoin's gold.”

One of the oldest and most important member of a group of so-called stablecoins, a tribe that target to peg their market value to a currency or other external reference point so as to reduce volatility.

Bitcoin Cash (BCH) withholds an utmost significance in the history of altcoins due to its hard fork feature of the original Bitcoin.

Rumors had it that Facebook, Inc (FB) was in the early stages of creating its own cryptocurrency. On June 18, 2019, rumors were made official when Facebook announced Libra. However, up til today, it is still hiding from the public due to various different reasons, so let us anticipate and hold our breathe for its big date, sometime in the future.

A safe, private and untraceable currency. The development of this cryptocurrency is completely donation-based and community-driven.16

One of the youngest cyber currencies to make to top 10 in a coin trading platform.

BSV is a fork of a fork of the very first Bitcoin network. The creation of Bitcoin SV argues that this cryptocurrency in particular restores Bitcoin developer Satoshi Nakamoto's original idea, while also allowing for new innovations to enhance stability and to allow for change.

Founded in 2017, Binance Coin (BNB) is the official crypto coin of the Binance cryptocurrency exchange platform.

As you can see, undoubtedly, Bitcoin is worldwide known as a pioneer, a first in the world of cryptocurrencies, yet many analysts carry different opinions after evaluating altcoins, their value, growth, and many other factors other than BTC. It is not uncommon, for example, for analysts to put a great deal of emphasize on the importance of the ranking of coins regarding one another in terms of market capitalization.

In a lot of circumstances, these crypto currencies cannot be exchanged back into real currencies, or transact in the "real world", and is only available for exchanging in between cryptos. Although some, not many are capable of exchanging into real currencies, yet these cryptocurrencies usually consists of a high volatility, thus whether it is with investing into them or using them would both carry relatively high risk factor. These currencies are therefore often involved in a so-called Pump and Dump Attack investment strategy.

Having said, investors, think twice before making any moves, beware of the risks involved, hidden, not only with crypto investments, but any other types of investments as well.